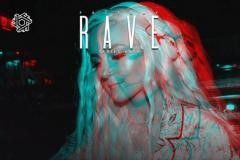 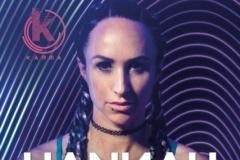 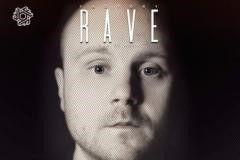 Comedians Karl Spain and Bernard O'Shea haven't been feeling so body confident lately have decided to drop a few pounds together and go on tour. Fat Chancers is a new comic two-hander from Bernard O'Shea and Karl Spain that is touring the country and making a pit stop in Gorey Karl says: "Don't expect massive weight loss or body transformations or Bernard being funnyâ€. Cue the Biggest Loser, the comedy edition. Bond a little with these on-the-button comedy kings as they discuss love handles and slimming fads in their humorous style. In addition, they'll be making acute observations on social norms, culture, and even what's been on the news. Bernard O'Shea is from Durrow, County Laois, Ireland. He co-hosts the 2FM Breakfast Republic with Jennifer Maguire and Keith Walsh. He made his name on the satirical sketch TV show Republic of Telly, and stars in and co-writes the spin off series for RTÃ�€�2, Bridget and Eamon. Karl Spain is from Limerick and probably best known in Ireland for his TV series Karl Spain Wants A Woman, which was a huge success in that he not only got huge ratings but he also found himself a woman. In 2009 he filmed Karl Spain Wants to Rock but did not get a woman from that show. 2015 saw the premiere of his first pantomime, â€˜Freezin': The Story of The Snow Queen which he co-wrote with fellow comic Al Porter. The pair also co-wrote a short film for Sky One as part of the Irish shorts series. Karl is a resident writer for Republic of Telly and for countless other comedians. Tickets cannot be refunded, exchanged or transferred in any way unless the event has been cancelled or rescheduled Right Of Admission is Reserved