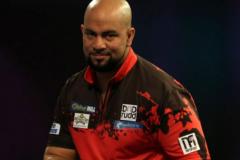 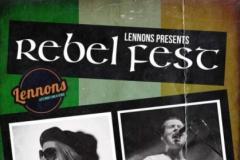 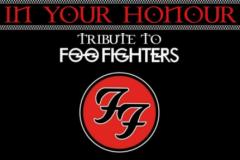 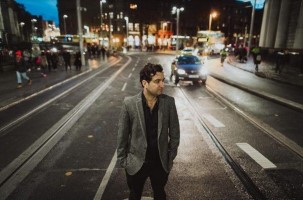 This Galway singer songwriter is enjoying huge success over the past two years on the release of his third Studio Album, â€˜Last Days Of The Night Owl'. The record was  recorded in Galway and mixed in Nashville by Grammy Award Winning engineer Colin Dupuis (The White Stripes, Dr John, Ray Lemontagne).

His last three singles all topped the RTE Radio Airplay Charts. â€˜The Measure' became the smash hit summer song of 2018 and sat on top of the airplay charts for 5 weeks.

The followup a Duet, â€˜A weak Heart Like Mine', featured Mary Coughlan and also topped the RTE Radio 1 airplay charts. This was followed by a live TV performance on The Ray D'Arcy Show on RTE 1.

â€˜Ultan Conlon & The Night Owls' sold out Whelan's for their album launch and were special guests at the 3 Arena in Dublin to former Creedance Clearwater Revival singer John Fogerty and The Steve Miller band.

Tours of Ireland and the UK with Eddi Reader and The Stunning, and playing his most high-profile show to date at the Trinity College Summer Series as special guest of musical icon Bryan Ferry rounded off an incredible 2018.

Ultan has a special ability at capturing the human spirit through his lyrics, which have been honed over almost two decades of writing and performing. The quality of his songwriting is equally matched by his powerful yet fragile voice that critics have likened to the great Roy Orbison.

Previously Ultan has toured west coast of the US, and as guest of the Watkins Family Hour performed with Jackson Browne, Shelby Lynne and Benmont Tench of Tom Petty & The Heartbreakers fame at the famous  Largo club in Los Angeles. Ultan  Conlon has also performed with Glen Hansard and John Martyn who has recorded one of Ultan's earlier songs â€˜Really Gone'.

"There's an appealing rockabilly sensibility at work on Ultan Conlon's single â€˜The Measure' that has something of Paul Simon-meets-Elvis about itâ€.  Jackie Hayden - Hot Press


Over 18s
This event is over 18s
You may be required to show ID
(Drivers licence, Garda / PSNI ID or Passport)
Right Of Admission is Reserved 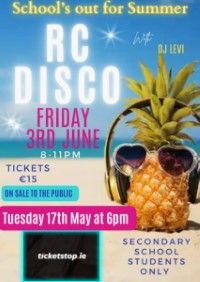