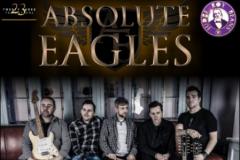 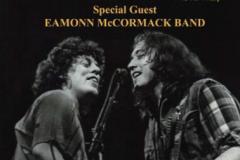 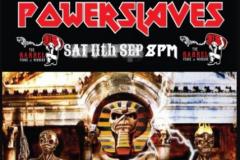 Nirvana is one of the best-selling bands of all time, having sold more than 75 million records worldwide. Combined with their themes of abjection and alienation, Nirvana became hugely popular during their short tenure (3 years in the mainstream) and are credited with bringing alternative rock to the mainstream.

LOUNGE ACT are a tribute to the legendary American grunge rock band Nirvana and the visionary behind the band 'Kurt Cobain' and they capture the essence and meaning of Nirvana's vibe and pour it from the stage.

Playing all the hits from the big sellers including some laid-back tunes from the unplugged sessions as well as a few surprises, this will be a night for both hardcore and hit loving fan.

More events at this Venue...