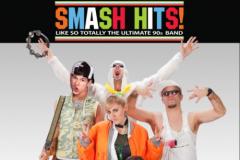 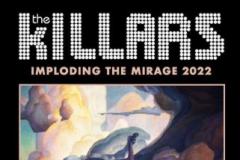 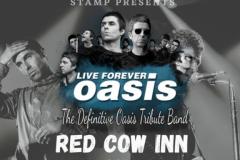 This will be the perfect party night to get your hoe-down on. Tickets are just €12.50 plus the booking fee and there will be a festive drinks reception on arrival as well as specials on cocktails but only limited tickets available to ensure a relaxed and comfortable environment.