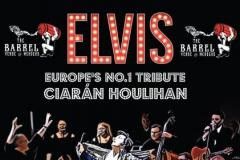 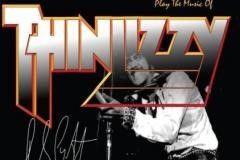 Jeffrey Lewis At Boyles of Slane (Event Over)

Acclaimed indie-rock songwriter Jeffrey Lewis began recording homemade cassettes at home in New York City in 1998, before coming to the attention of Rough Trade Records (label of the Smiths, the Strokes, Belle & Sebastian, etc) and releasing his first album on Rough Trade in 2001. Now with seven official albums on Rough Trade, and a number of additional self-releases and side-projects (on labels like Don Giovanni and K Records), Jeffrey Lewis (with or without his various bandmates) has toured the world and developed a devoted following from Los Angeles to London, Melbourne to Moscow, Chicago to Shanghai and beyond. Jeffrey's career has also included sharing bills and tours with The Vaselines, The Fall, Stephen Malkmus & The Jicks, The Mountain Goats, Daniel Johnston, Pulp and other luminaries. In addition to mixing contemplative folk narratives and garage indie-punk songs, Jeffrey is also a comic book writer/artist and includes his own illustrations in live concerts to accompany certain songs (like "The History of Communism" or "The Creeping Brain"). Jeffrey's most recent release is â€œWorks by Tuli Kupferberg (1923-2010), Interpreted by Jeffrey Lewis & The Deposit Returnersâ€, out worldwide on Don Giovanni Records April 13, 2018. A brand new Jeffrey Lewis & Los Bolts album, recorded in Nashville by Roger Moutenot (Yo La Tengo), is awaiting a release date.