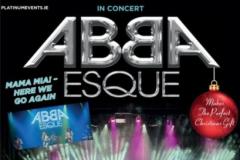 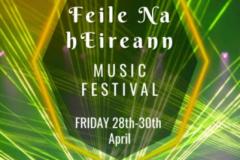 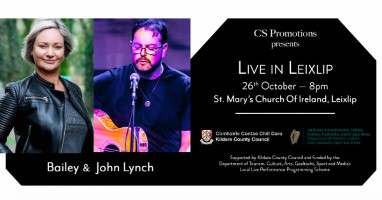 Arlene Bailey: The title track from Arlene Baileys album I am woman celebrates female empowerment and mirrors who she is as an artist. As a solo artist, her talent brought her to many places around the world including tours of the Middle East, Europe and eventually to the United States where she made a temporary home for herself. During her time in America, Arlene played the Irish scene throughout New York and Boston and recorded 2 albums in Nashville.

Her debut album Chain of love was released in 2003 with the title track reaching No 51 in the European country music charts and No 9 in France. Her second album, I am woman was released in 2007 and Arlene found herself working alongside some of Nashville’s finest musicians such as Bob Hatter, Donnie Skaggs and Gene Rabbai. She returned to Ireland for a promotional tour and received an award for & best country newcomer in 2007. After taking a lengthy break from the music business, Arlene is back on stage doing what she loves best. Her band & Bailey is making an impact on the country rock scene, having recently released a new album with a number of original songs direct from Nashville. John Lynch John Lynch is an Irish singer songwriter born and bred in Dublin. In 1993 at 16 years old John left school having managed to secure an apprenticeship to the trade of electrician. John went on to study electrical engineering and start a number of successful business. The characters that John met during these years formed his famous Dublin sharp sense of humour and further led to exposure to the singer songwriter music scene in Dublin at the time.

By blending a contemporary mix to the ballads he learned while growing up, John creates new musical landscapes to old folk songs and to his own original tracks. Now as a full time singer songwriter and performer John is writing and performing around the country.