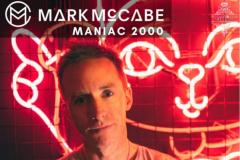 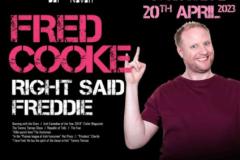 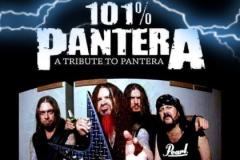 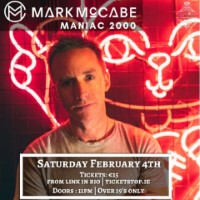 Irish music producer, remixer, radio DJ and club DJ, from Dublin. In 2000, he released "Maniac 2000" and it went to number one, as the second biggest-selling record ever in Ireland. In 2017, McCabe teamed up with the Sunset Bros, to release the record "Im Feelin It", which went on to hit thirty million streams on Spotify.

McCabe has mixed the opening sequence for events, such as the Special Olympics in 2003, the 2005 and 2007 Saint Patrick's Festivals Skyfest. He has also done remixes for James Arthur, Gavin James, Ozark Henry and Dagny.

More events at this venue.

Over 20s
This event is strictly over 20s
You may be required to show ID
(Drivers licence, Garda / PSNI ID or Passport)
Right Of Admission is Reserved